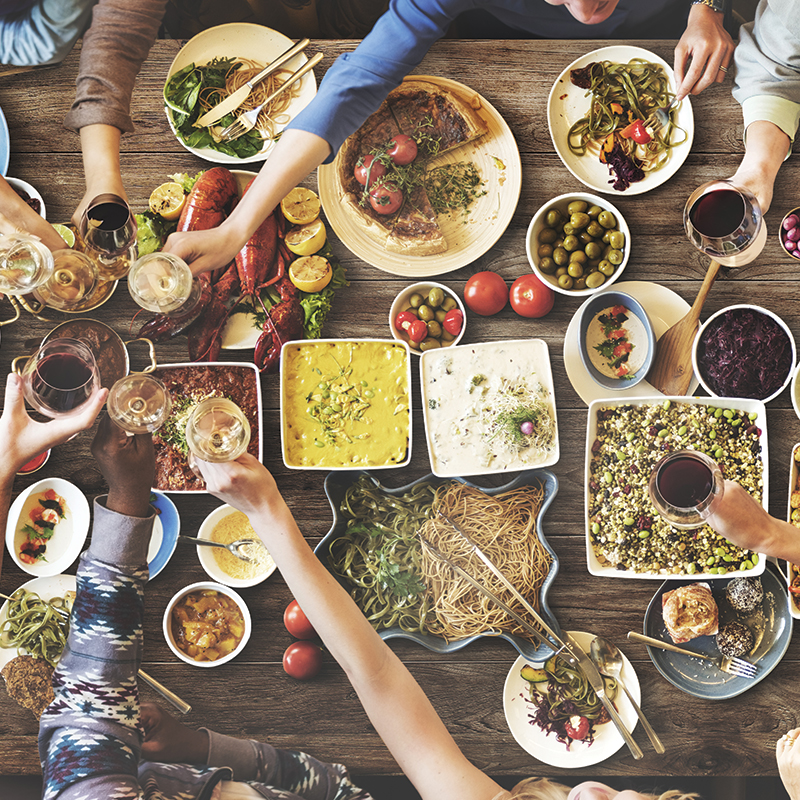 Chef and restauranter Jordan Anthony-Brown will highlight the techniques, flavors, and ingredients that drive his unique culinary approach to dining. A seasonal five course family-style dinner will be served to attendees that will spot light his influences in complex flavor development, yet are rustic and simple in presentation. Please note that there will be a $5 parking fee required to park in the venue parking lot. 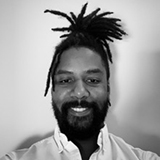 Jordan Anthony-Brown will serve as Chef and Owner of The Aperture.  A native of Cincinnati, Jordan graduated from Wake Forest University (Winston-Salem, NC) in 2009 with a B.A. in History, and soon after completed a M.S. in Management at the Wake Forest Graduate School of Business. Following his time in Winston-Salem, Jordan spent time in New York City immersing himself in professional kitchens, including stages at the now-shuttered Townhouse, and Anthos. In late 2010, Jordan relocated to Washington, D.C., where he spent time at 1789 under the guidance of Chef Daniel Giusti, and Iron Gate in the DuPont Circle neighborhood under chef Tony Chittum. After his time at Iron Gate, Jordan left to take a job at the then-nascent Capitol Hill restaurant, Rose’s Luxury. During his three years at Rose’s Luxury, Jordan progressed through the kitchen, working his way from line cook, to Tournant, to Sous Chef. During his time at Rose’s Luxury, the restaurant gained numerous accolades, including a four-star rating from the Washington Post, the James Beard Award for Best Chef (Mid-Atlantic Region) for Chef Aaron Silverman, and a Michelin Star awarded in October 2016, and retained in 2017. In early 2018, Jordan left Rose’s Luxury and relocated to Cincinnati, where he spent time as a Sous Chef at Boca before leaving in early 2019 to focus on the creation and development of The Aperture.

Thank you to our Sponsor! 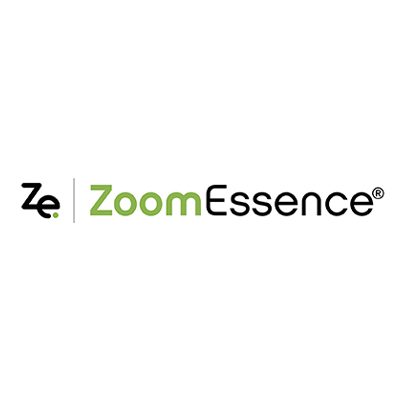